What can animal emotions teach us about ourselves?

In humans, we often get our information from language, a somewhat questionable source. With animals we don’t have this luxury, hence feelings remain inaccessible. But the emotions themselves are visible and measurable, as they are expressed in the body and lead to behavioral changes. Animal emotions have become a respectable topic of study.

Biologist, primatologist and best-selling author Frans de Waal reviews the evidence for animal emotions, starting with primate facial expressions. He will argue that all of our emotions can be found one way or another in other species. The whole idea that there is just a handful of “basic” or “primary” emotions (fear, anger, joy), and that all other emotions (jealousy, guilt, love, hope) are uniquely human doesn’t make sense. Emotions are like organs. We possess not a single organ that is unique to us. Similarly, although we have emotions that go deeper or are more varied than in other species, none of them is entirely new.

Frans B. M. de Waal is the C. H. Candler Professor in Emory University's Psychology Department and director of the Living Links Center at the Yerkes National Primate Research Center.  A Dutch/American biologist and primatologist, he has been studying primates for over 40 years. 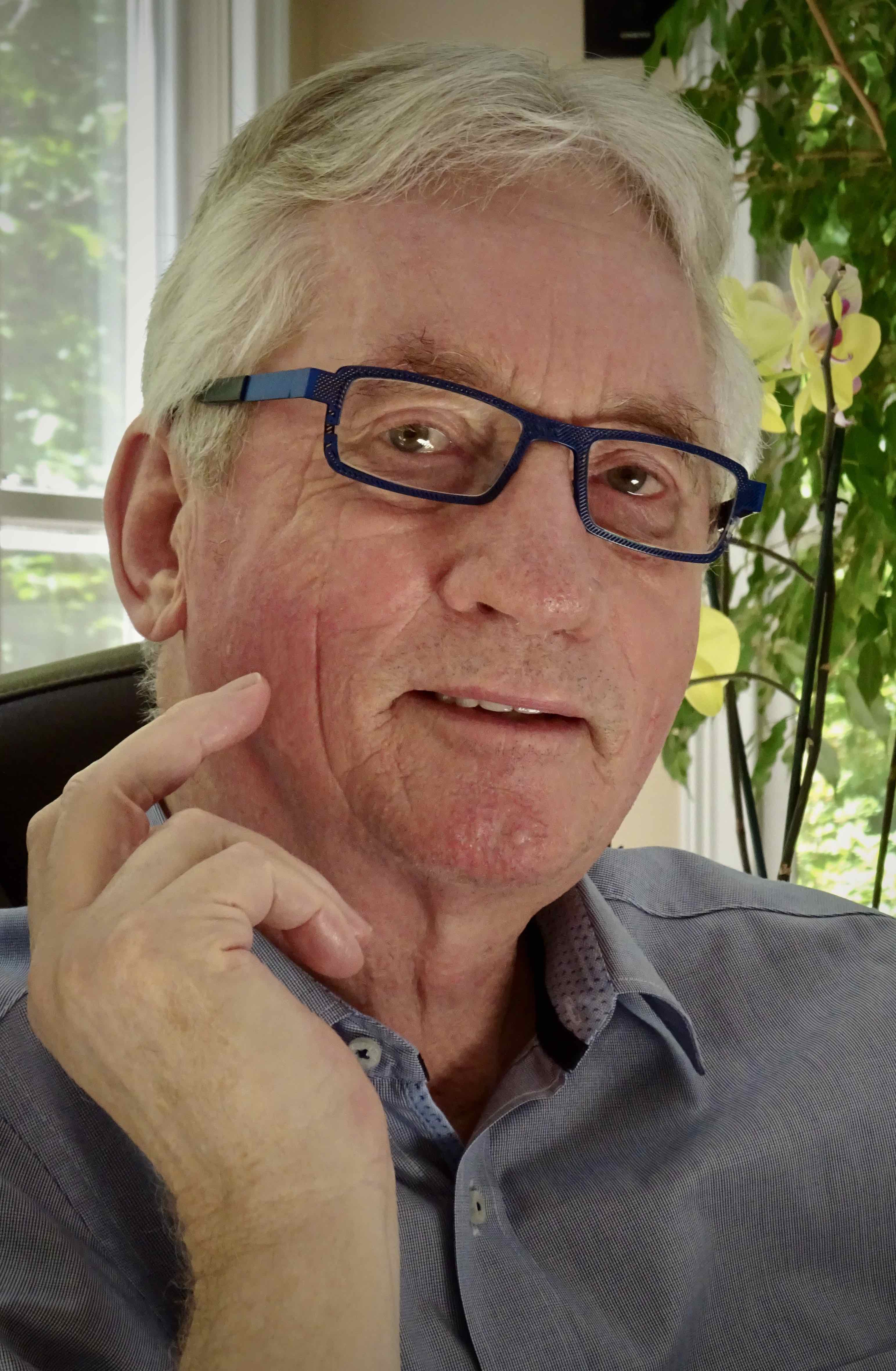 As well as being the author of many New York Times bestselling books, Frans is one of Time magazine's 100 Most Influential People and his TED talks have been watched over 6 million times. His scientific work has been published in hundreds of technical articles in journals such as Science, Nature, and Scientific American, and his popular books have been translated into 20+ languages. His latest books are Are We Smart Enough To Know How Smart Animals Are? (Norton, 2016) and Mama’s Last Hug (Norton, 2019).

Copies of Frans's book, 'Mama’s Last Hug: Animal Emotions and What They Teach Us about Ourselves' will be available for purchase and signing after the event.